"I was raised on a Jesus who was white and prestigious

Said he never would leave our little country behind"

Austin Sawyer, frontman for the band Drumming Bird, recently said he "received his first guitar at age 9, and wrote his first song at age 9 and 4 minutes."

Maybe that's why this Chattanooga, Tennessee native has the songwriting chops of a seasoned pro, even though he's only been able to drink legally for three years. On his newly released American Spirits EP (Apple | Spotify), Sawyer delivers quality Americana music while poking fun at his own cynicism in the lyrics for "All God's Children," and he shows solid rock chops on "Electric Cowboy."

But the title track is the EP's star. With the song "American Spirits," Sawyer deconstructs some of the South's uglier traditions, like blind faith and revisionist history, while breezing through complex stanzas and rhymes.

Though the singer/songwriter says he draws inspiration from bands like The Avett Brothers and The Head and the Heart, I hear echoes of another Appalachian artist in this tune. When Sturgill Simpson sang about Buddhism and Hinduism in 2014's "Turtles All the Way Down," he broke country music's Christian mold. When he committed an entire album — "A Sailor's Guide to Earth" — to the wonders of fatherhood and loving advice for his young son, he redefined what being a mountain man means.

Similarly, Sawyer places his faith in humanity, rather than hellfire and brimstone, and he seems ready to throw away whatever shards are left of the musical molds. But unlike Simpson, whose husky twang suggests he's been swigging whiskey since age 9, Sawyer brings a vigor to his songs with a voice so bright and youthful it sounds like it might crack at any minute.

His airy tenor underscores the significance of these tunes. Sawyer is actually young enough to be Sturgill Simpson's son. So with this EP's small collection, perhaps he represents the next generational shift in Appalachian music. Maybe this is a first glimpse at what manhood means to Gen Z fellas who were raised to value love over obedience and compassion over convention.

If so, it's a welcome ray of hope in a world that sometimes seems sadder than an old country tune.

Mark Lynn Ferguson founded Woodshed. His work has appeared in The Washington Post, Chicago Tribune, Virginia Living, and many Appalachian publications. He lives in Roanoke, Virginia, where he loves cooking a mess of fried taters, picking pawpaws, and exploring the old family farm he and his husband bought in 2021.

ONE SONG: TIME IS EVERYTHING 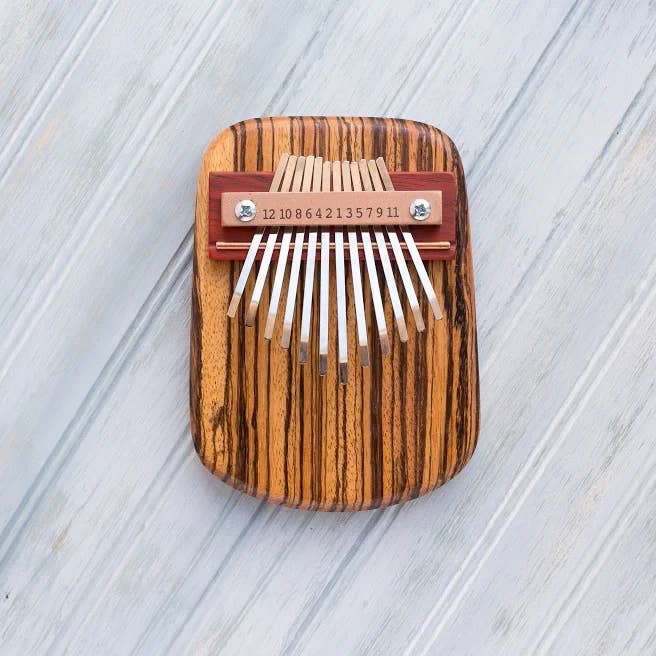 One Song: Honey, I was Wrong